India, being a land of diverse culture and traditions, we are a home to different cuisines also. Each state has its own kind of food depending on the availability of the cereals and pulses. People dwelling since some time, tend to follow their own method of cooking and thus there have been a significant change in the ingredients used and the process involved. The food can be broadly classified into five kinds as Northern, Southern, Eastern, Western and North Eastern. Rajasthani cuisine, is one such kind which is very famous and delicious.

Enthusiasm of the blog hop and the desire to learn new culinary skills bought us to the Rajasthani theme. I was excited as this had never been made in my kitchen. Being a foodie, I had a mind to try the very famous  Dal Bati Churma,but with many other things coming up, I stuck myself to the spicy accopmpaniments which I can use more frequently.

Rajasthan ,being a desert, one cannot find much vegetables. Hence, pulses are extensively used. Gram flour is used in many of their dishes. Rajasthani cuisine does not use much of onion and garlic either. Many dishes I find to be sans these ingredients. Gatte  Ki sabzi is a popular accompaniment and I was tempted to try it. Without much ado ,to the recipe now.

Gatte are small elongated dumplings made of gram flour mixed with a few spices. They are at first boiled in hot water and later fried. These dumplings are immersed in a gravy of yoghurt.

To make the gatte:

To make the gravy :

Whisk the curds. Mix coriander powder,chilli powder and salt into it. Take oil in a pan, (you can use the fried oil with some ghee) and make seasoning with cumin and asafoetida. Pour the mixture into it and let it cook for sometimes,until the oil seperates. Pour water to get the right consistency.Then add the dumplings and let cook for sometime. Gatte Ki Sabzi is ready. Switch off,close lid and keep aside for sometime before serving.

Kadai Paneer is a delicious side dish from North Indian cuisine. It is ideal to pair with Indian flatbreads as tandoori roti, naan, chapati or phulka.  Kadai Paneer is a popular side dish made with cubes of paneer and capsicum, served in a small, beautiful metal pot...

Tuvar and Capsicum Masala is a winter treat, ideal to pair with chapati or phulka. It is vegan and gluten-free. It makes a good side dish for lunch, brunch or dinner. Tuvar lilva or fresh pigeon peas in a winter crop, it is commonly used in Gujarati households to make...

Tuvar Lilva is a winter vegetable, it is abundantly available. It makes a good accompaniment with chapati or jowar roti. Kachoris are often made and they taste good. It is often used in sambar along with other vegetables.  Tuvar  is mainly cultivated as a legume and... 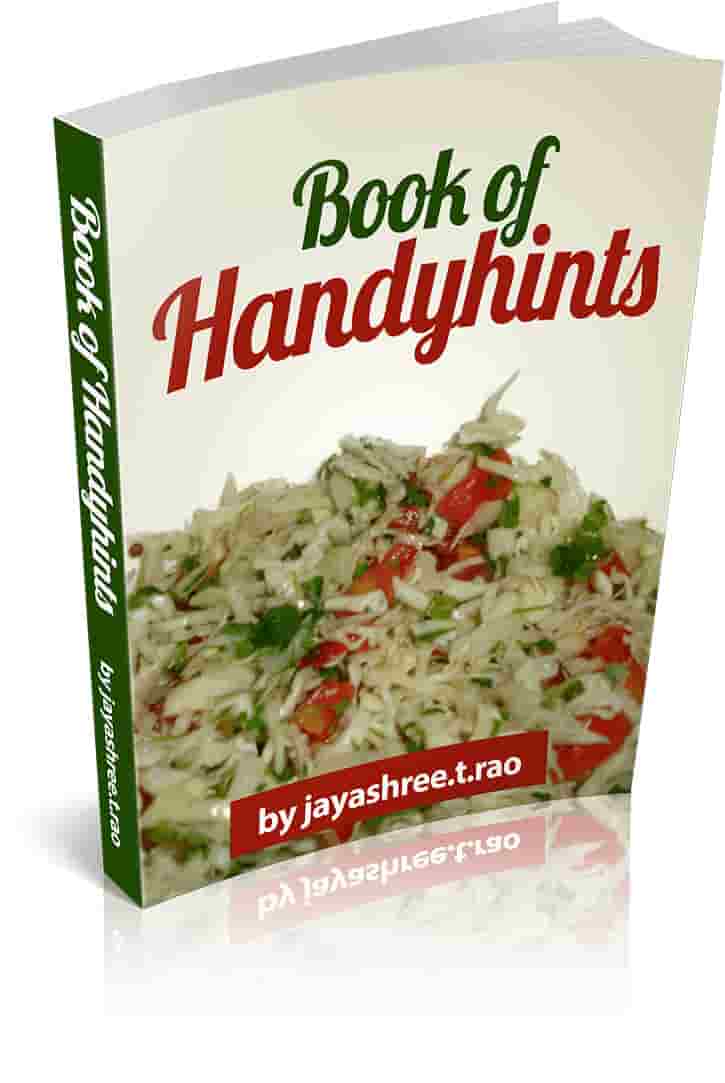